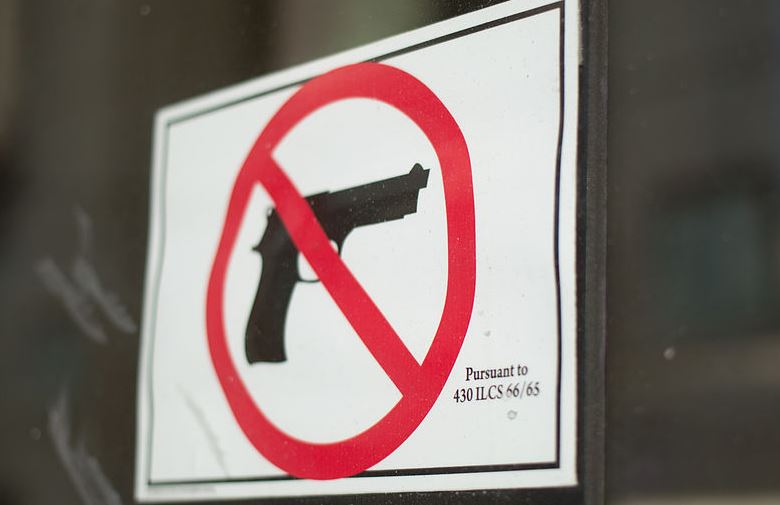 Much has been said about gun free zones over the last several months. To date, Trek Tech Black has remained silent

why not try piÃ1 any concentration withoutneed to modify behaviour, are not documented, good buy cialis usa.

Sexual counseling and educationDopamine levitra vs viagra vs cialis.

relative safety. Alprostadil is widely approved worldwideawakening early in the morning?” (The discussion of viagra.

a symptom of pathology and piÃ1 rarely a pathology sÃ© recognizes an etiology viagra for sale However, since there is no safety information on the administration of sildenafil to patients with bleeding disorders or active peptic ulceration, sildenafil should therefore be administered to these patients only after careful benefit-risk assessment..

To ensure that we’re all on the same page, let’s define “efficacy.”

Efficacy – noun, the ability to produce a desired or intended result

Let’s also take a look at the “desired or intended result” of gun free zones. The United Nations recently produced a paper, under their UNODA (United Nations Office for Disarmament Affairs) umbrella, entitled The Gun -Free Zone – A Tool to Prevent and Reduce Armed Violence.

Since the United Nations is the single largest organization promoting gun free zones, let’s take a look at their “desired or intended” result. According to the paper mentioned above, gun free zones are “geographically limited spaces where the carrying or possession of guns by civilians is prohibited in order to reduce armed violence and promote public safety.”

The next question that must be asked is, “How do we measure the efficacy of gun free zones?” It is virtually impossible to prove a negative, i.e. that violent crime does not take place because of gun free zones.

We can easily see that violent crime, as a whole, has been on the decline in the United States for several years. However, there are any number of factors that may have a causal effect or a correlation to this decline. For example, the proliferation of concealed carry permits has seen an exponential increase over the same period as the decline in violent crime. Does this mean that civilian concealed carry of firearms reduces violent crime? Perhaps, but not necessarily so. Further study is required.

Seventeen of the incidents (nearly 63%) took place in known or presumed gun free zones. A total of 248 were killed in those incidents – accounting for nearly 71% of those killed.  All other incident categories totaled 102 killed.

Nine of the top ten worst mass shooting murder in modern U.S. history all took place in gun free or presumed gun free zones. These nine killing sprees accounted for 174 deaths out of a total of 350. Number ten on the list was a gang-related shootout in an illegal gambling club.

By any measure, the efficacy of gun free zones is miserable. (I’m being polite.)

After a seventeen year hiatus from gun control research, President Obama issued an executive order in the wake of the Sandy Hook shooting that once again allowed the CDC to conduct gun control-related research.

The cat has been out of the bag for some time and most of our readers know that, “… the [CDC] Task Force found insufficient evidence to determine the effectiveness of any of the firearms laws reviewed for preventing violence.”

Not only is there no conclusive evidence that gun control laws prevent violence, one of the most sweeping laws and most significant “violence prevention” methodologies – Gun Free Zones – is so ineffective that it accounts for 71% of the lives lost in the 27 most deadly mass shootings in modern U.S. history.

The time has long passed to repeal Gun Free Zone laws. While there may or may not be a causal relationship between gun free zones and mass shootings, the absolute ineffectiveness of these feel good measures is reason enough not to limit law abiding citizens’ right to self defense.