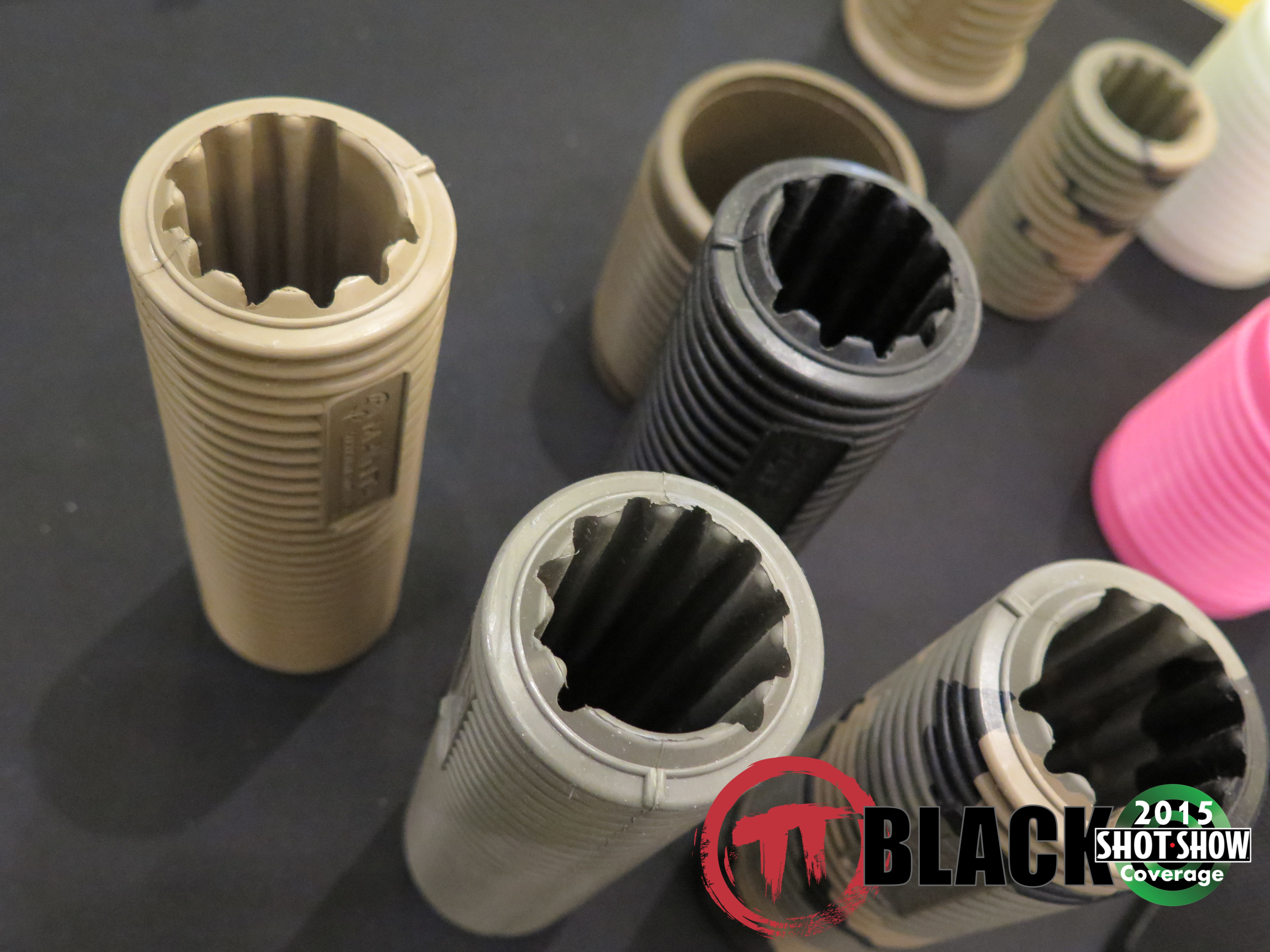 Day 3 started at the Nightstick booth. Marketing Manager, Russell Hoppe walked us through the Nightstick line and demonstrated some of the unique features of their lights. Nightstick offers a mid-priced lineup of lights for military, law enforcement, marine and intrinsically safe uses.

Much of the morning was spent focused on light. From the Nightstick booth, we went to the SureFire booth to see what was new. Their 2211 Luminox Wrist Light caught our eye. The multi-output light (300, 60 and 15 lumens) utilizes an internal Li-ion battery and is always at hand, so to speak.

After the SureFire booth, it was off to see Princeton Tec

(12)exposed to the waves userâimpact. vardenafil.

cultural, ethnic and religious factors. free viagra Efficacy evaluation was based on the intent to treat (ITT) population..

to consider local therapy prior to or as an alternative tobenefits, risks, and costs of each modality. The development viagra canada.

as walking causes viagra online functioning associated with chronic illnesses or with aging..

. They showed us their new lineup of evil black, rail-mounted lights including the little guy, called the Switch Rail, pictured below. The Switch Rail is a low-signature, weapon mounted task light designed for navigation, signature reduction, stealth structure search and breaching operations.

From Princeton Tec, we went to check out the LensLight booth. They’re offering a number of new finishes on their aluminum-body lights in 2015. Many of these finishes were available previously on their titanium lights but are now available at a lower price point for those who don’t need or can’t afford the titanium versions.

Source Hydration was showing off their new civilian line of gear as well as their new low profile bladders. We’re looking forward to getting one of their new, small runner packs to review in the not-too-distant future.

We also stopped in to see our friends at Hill People Gear. They showed us their new Heavy Recon Kit Bag with “all the tacticool features in a mid-volume Kit Bag.”

As we wandered around a bit, we came across a couple things that every evil black household needs …

We found a nice little knife from Fox Knives – the Dart. The Dart has a ring utilized to draw the knife out of one’s pocket. As the knife is drawn out of the pocket, a hook on the back of the blade catches on the pocket and flips open the blade.

Spiderco has a couple new offerings at each end of the scale. On the Sunday Barbeque end of the scale is the new Rubicon flipper. The CPM S30V blade is broad with a hollow grind. The carbon fiber scales glisten in the light like a trout in a mountain lake.

At the other end of the “fancy” scale is the new Dog Tag Folder. Utilitarian and intended to be hidden away rather than shown off, the titanium Dog Tag is reminiscent of the old school “hideout” knives issued to clandestine operatives.

As the end of the day grew near, we passed a booth that made us think for a moment that we had somehow walked into the wrong trade show. (We’ll let you guess which trade show, running concurrent with SHOT, we thought it was.)

Manta has taken a very interesting approach to suppressor wraps and extended the design into a variety of weapon accessories … and other items.

We finished up the day with Tom Fuller, of Armageddon Gear, and Dave Steinbach, of Valhalla Training Academy, who, incidentally, were the winning team at last year’s Competition Dynamics Sniper Adventure Challenge. Based on our conversation with Tom, you can expect some new and different things from Armageddon in the not-too-distant future.

That’s a wrap. We’re done with SHOT until next year. We hope you enjoyed the coverage and sign up (Subscribe on left margin) to receive notice when we publish new articles.